A few minutes away from Rabat, « THE MONTGOMERIE RABAT » is an exceptional 18-hole golf course that opened in 2017. Located in the residential community of Plage des Nations Golf City, the course enjoys a unique geographical location and is easily accessible, welcoming golfers all year long to enjoy a round of golf and enjoy a fun time in its recreational facilities.

Between forest and ocean, « THE MONTGOMERIE RABAT » is a spectacular golf course set in the realm of nature. Situated in Plage des Nations Golf City, the 18-hole Par-72 course spreads over 7401 m2 (8093 yards) and is built with international standards. Colin Montgomerie has put his extensive expertise and his vision into the design of this golf course to offer an interesting technical challenge. 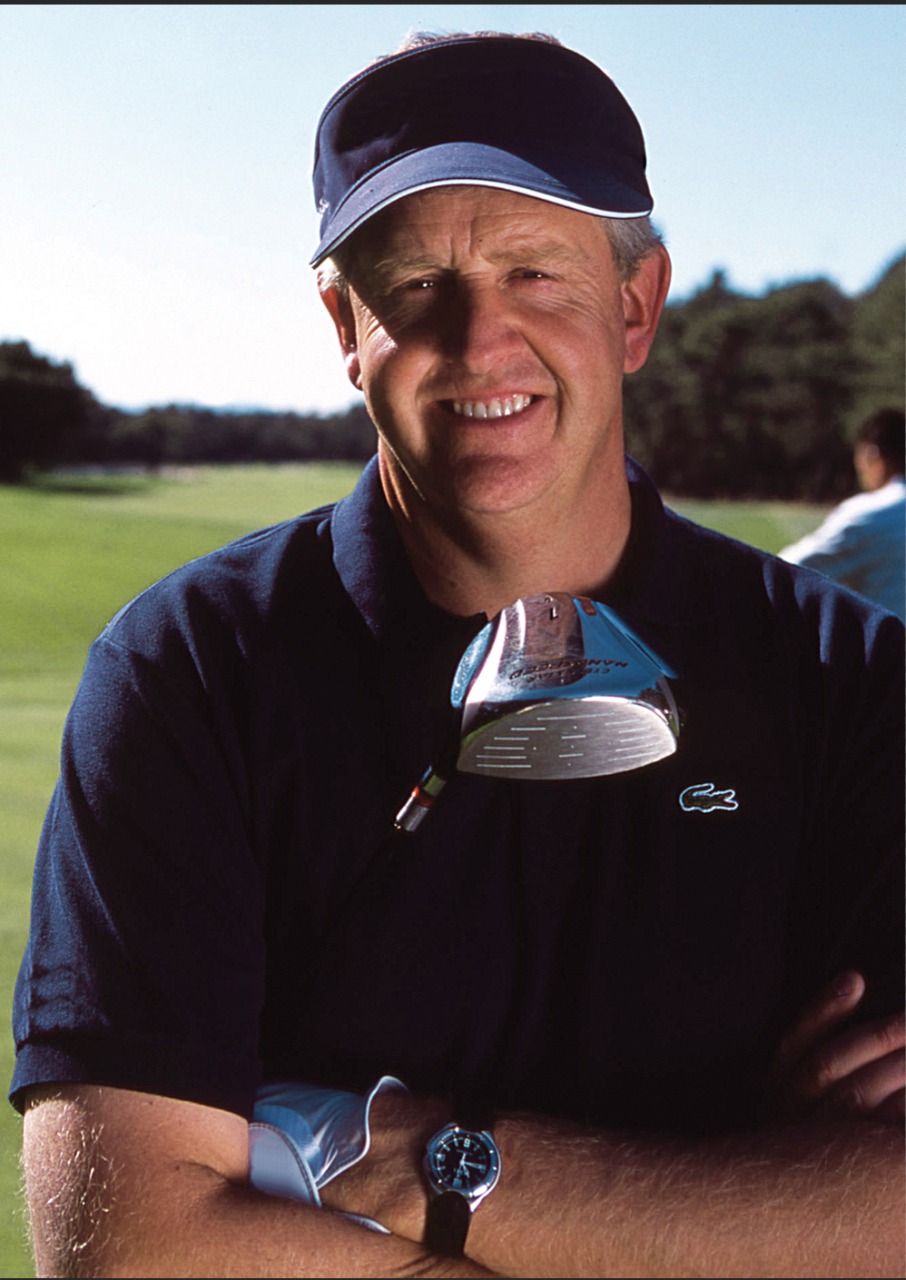 The signature of a golf legend

Colin Montgomerie, born in 1963, is among the most prolific prize-winning golfers in history. This Scottish golfer has won 37 European titles and earned the European Tour Order of Merit titles, including a streak of seven consecutively from 1993 to 1999. He joined the European team on 8 occasions and stood out five times in the Ryder cup and remained unbeatable in single. 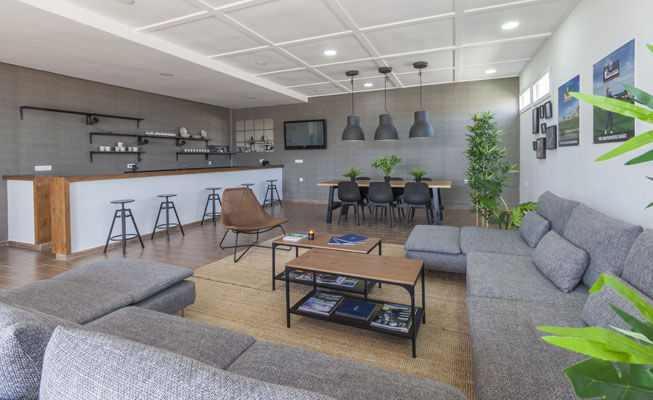 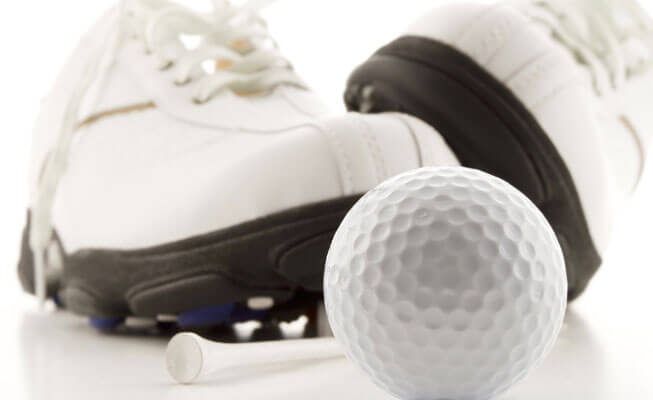 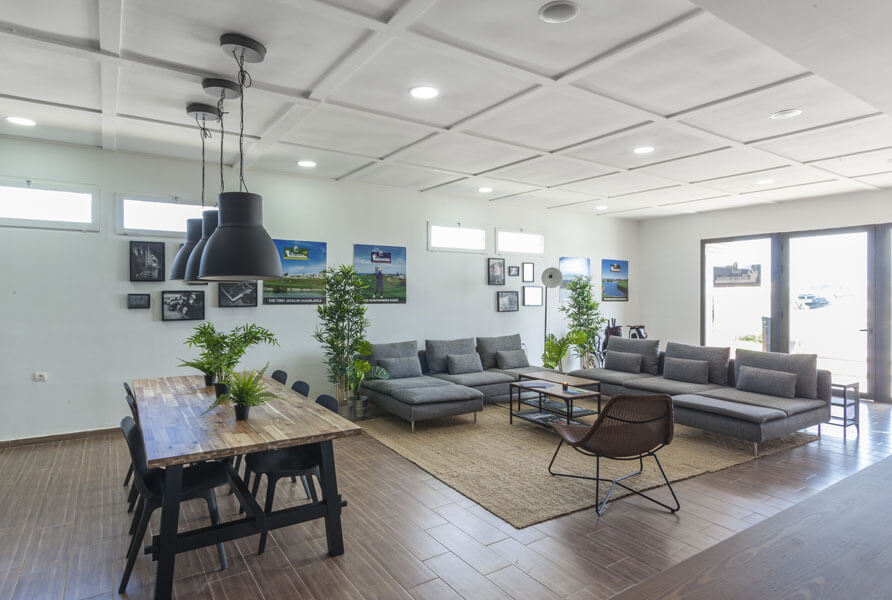 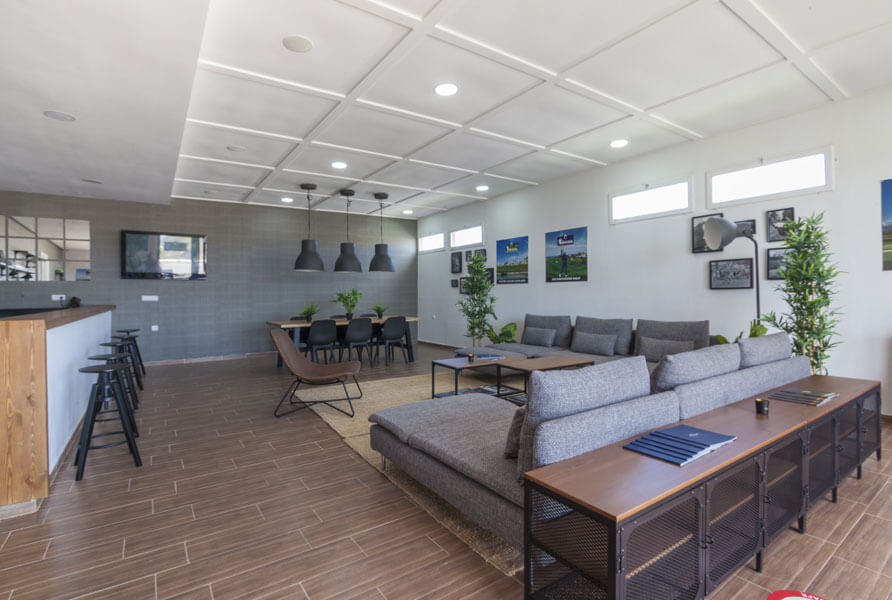 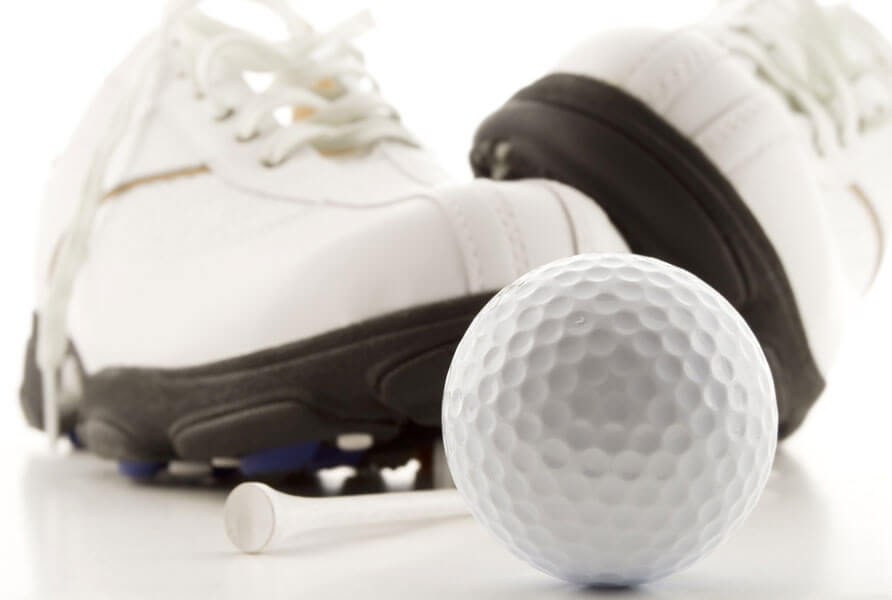 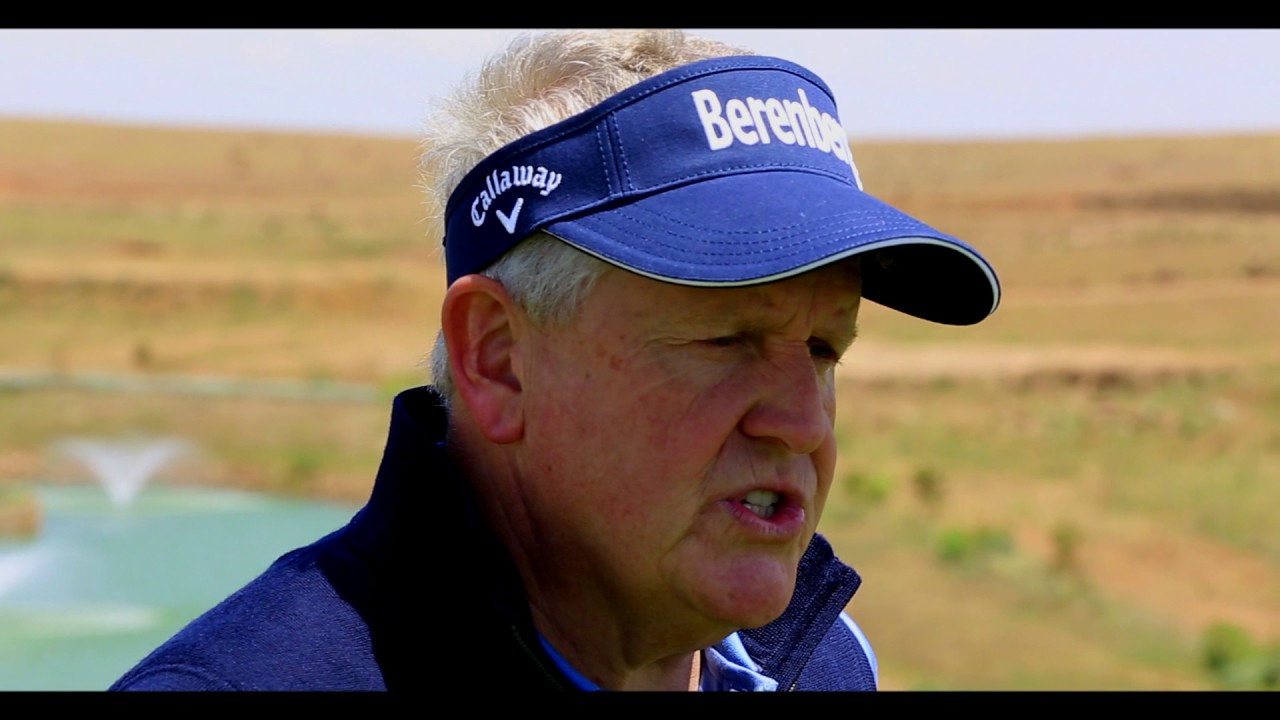 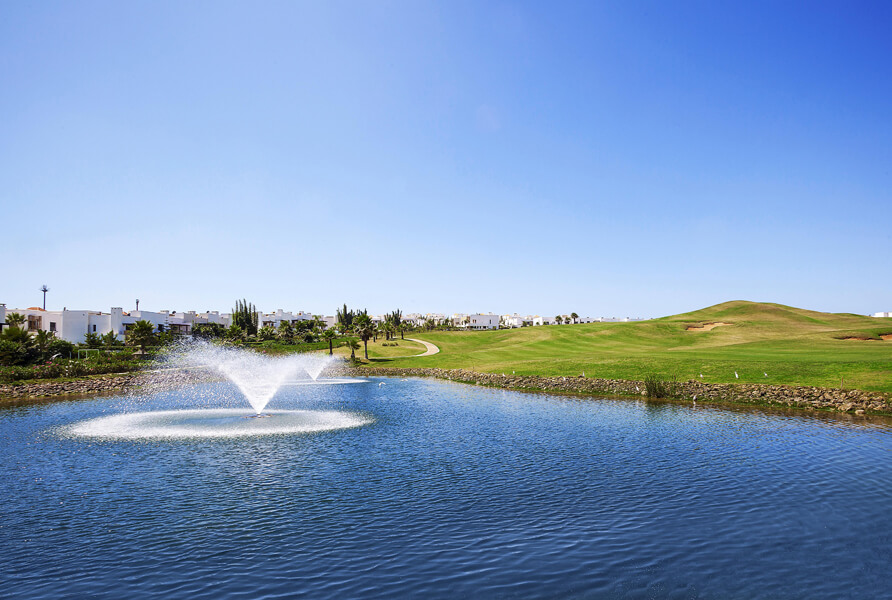 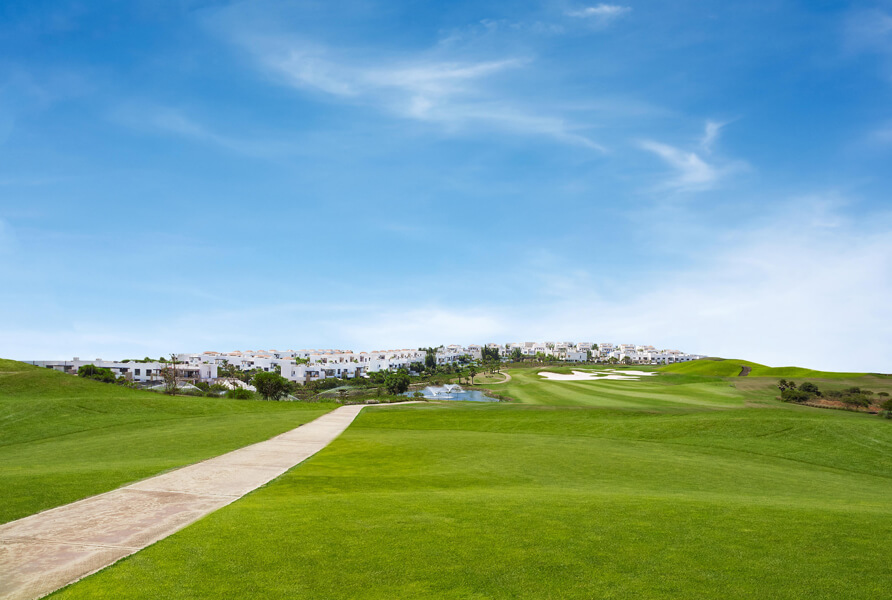 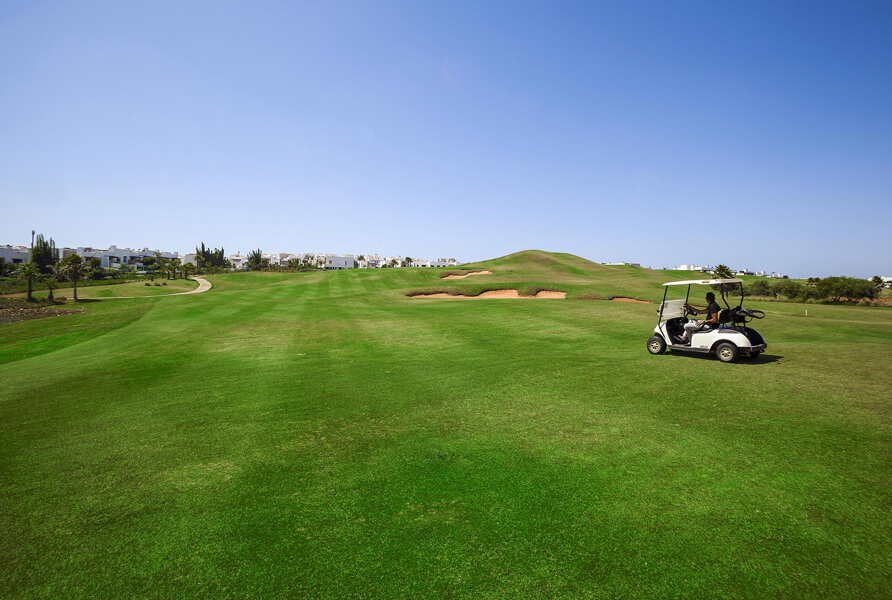 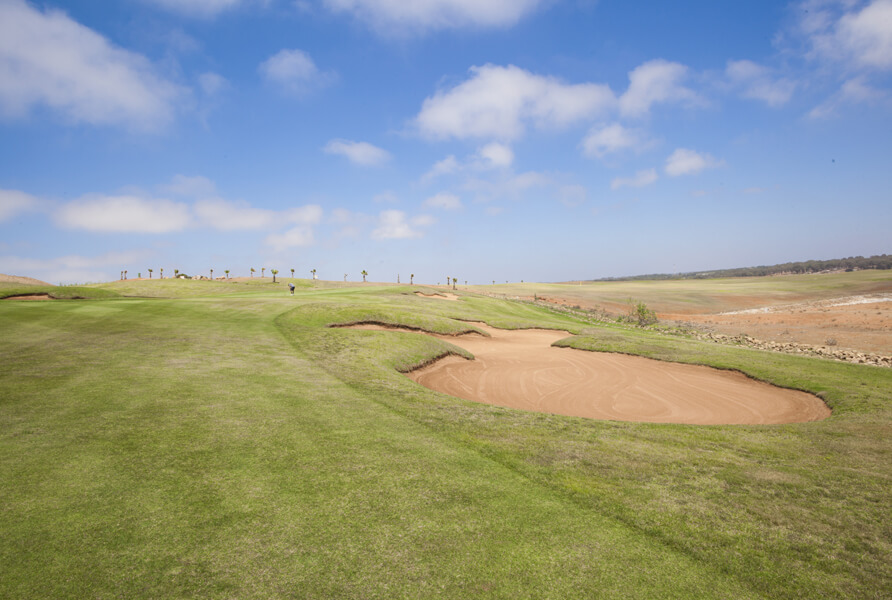 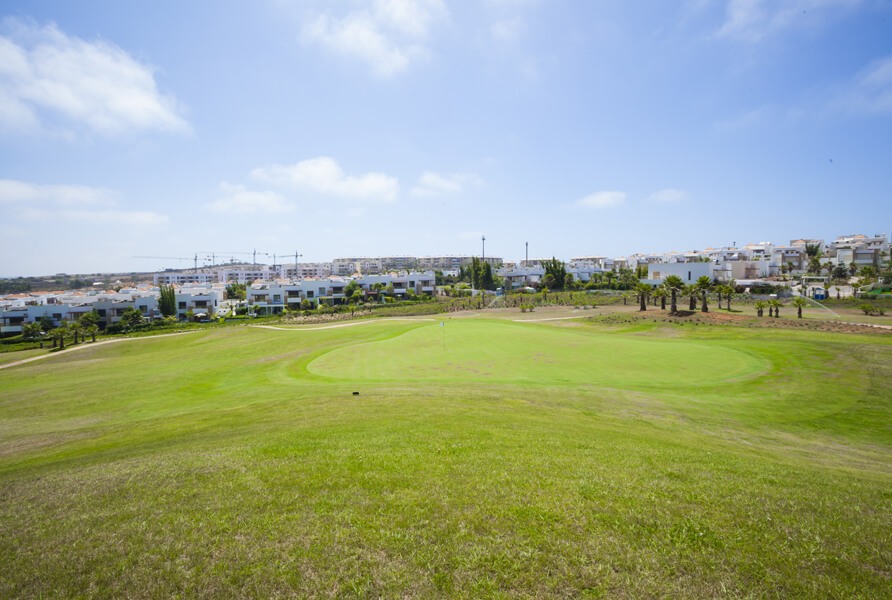 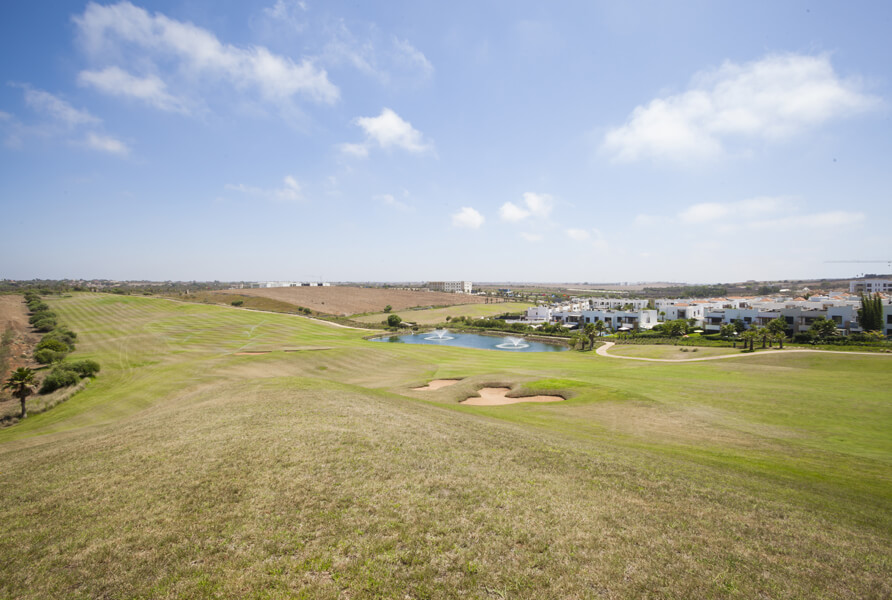 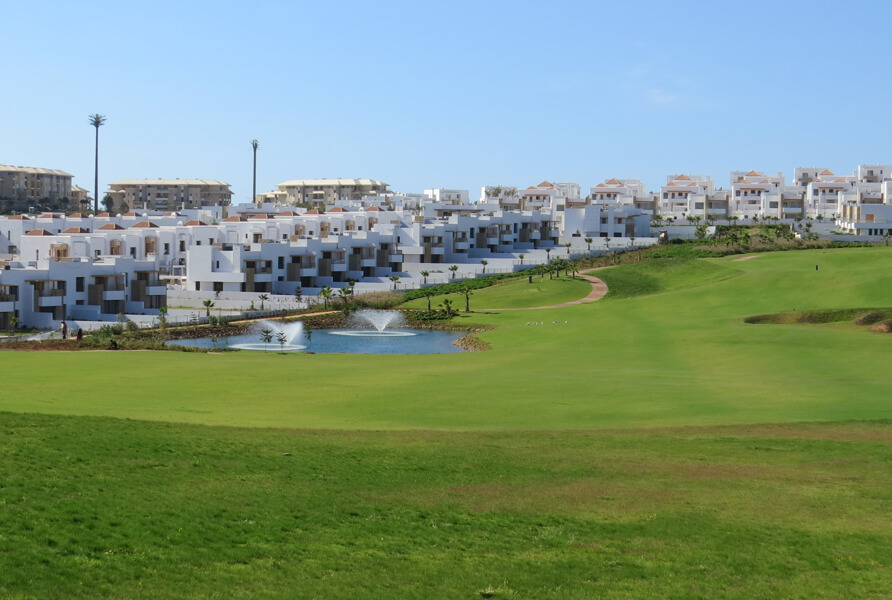 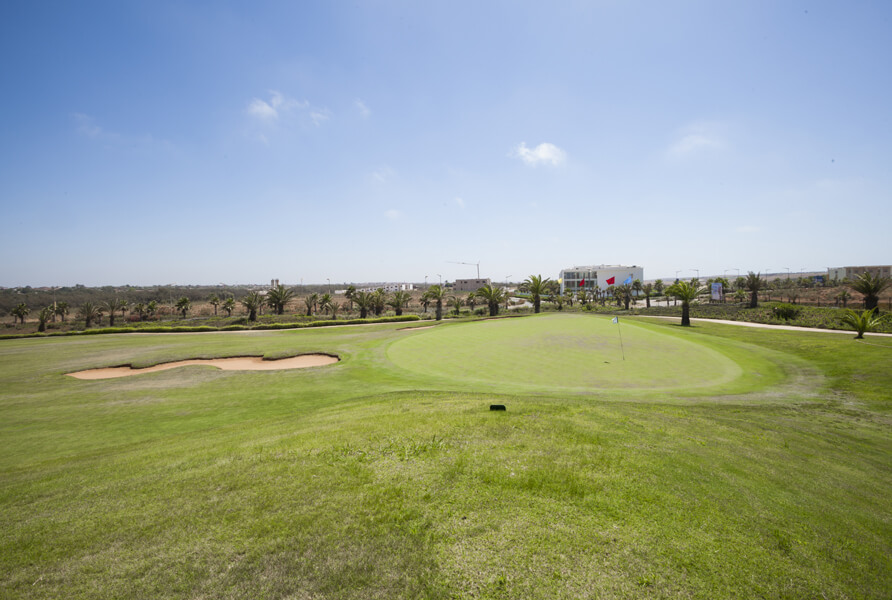 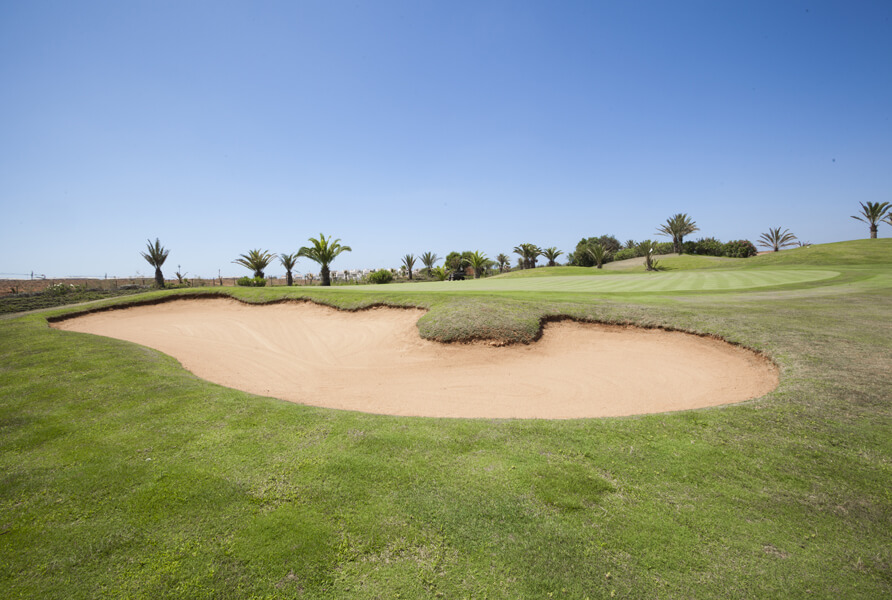 Save on tee time by booking online or calling us. Our teams will be at your disposal to help you win your round. 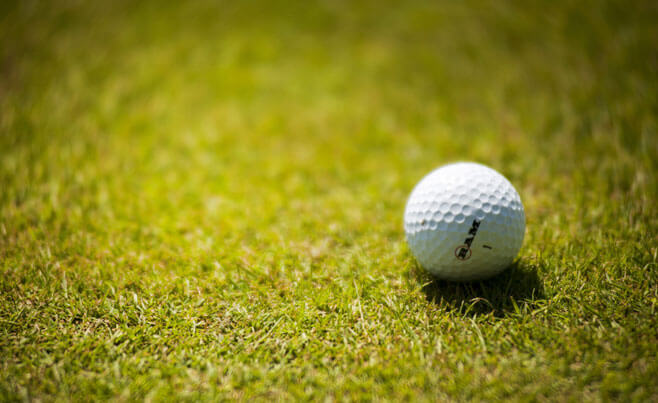 With annual membership, play golf all year long any day of the week as you’ll enjoy unlimited access all-week-long with a host of membership perks.
Join us today !

« THE MONTGOMERIE RABAT » has been crafted to offer an unrivaled golfing experience that appeals to any golfer. The course provides a varied layout and an interesting challenge for novices and advanced golfers. 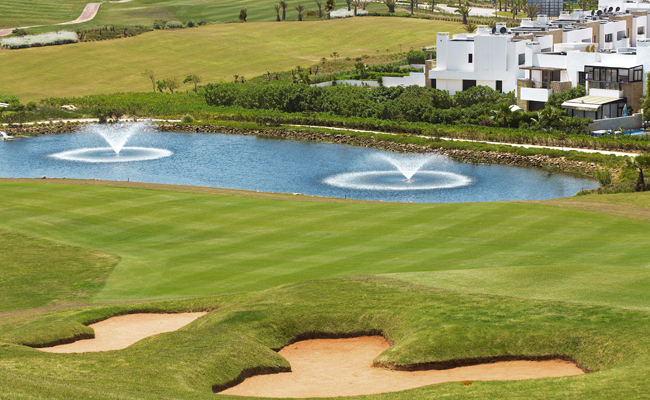 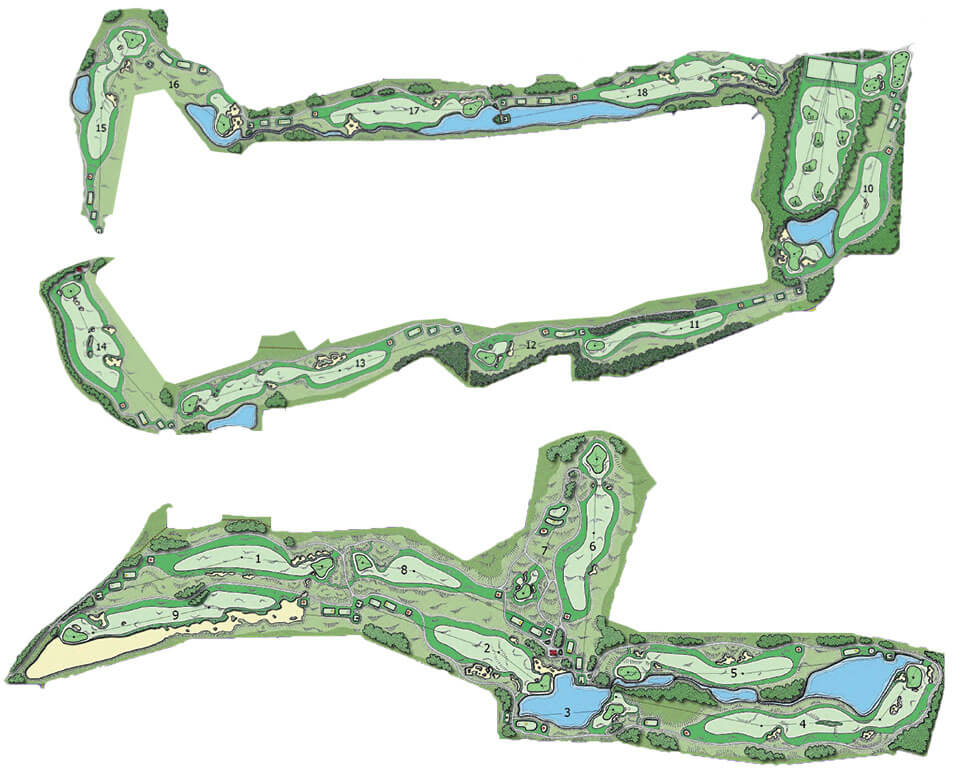 « THE MONTGOMERIE RABAT » provides a training facility for golfers: Prestigia Golf Academy. Run by a professional team, the Academy has a massive practice area that is equipped and laid out in such way help you hone all the aspects of your technique, including full long game, putting, bunker and so much more. 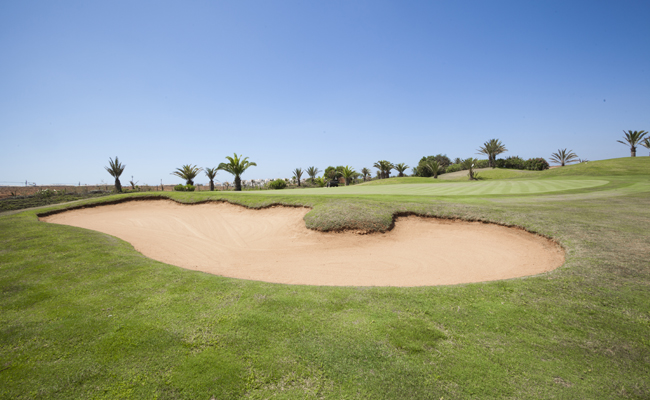 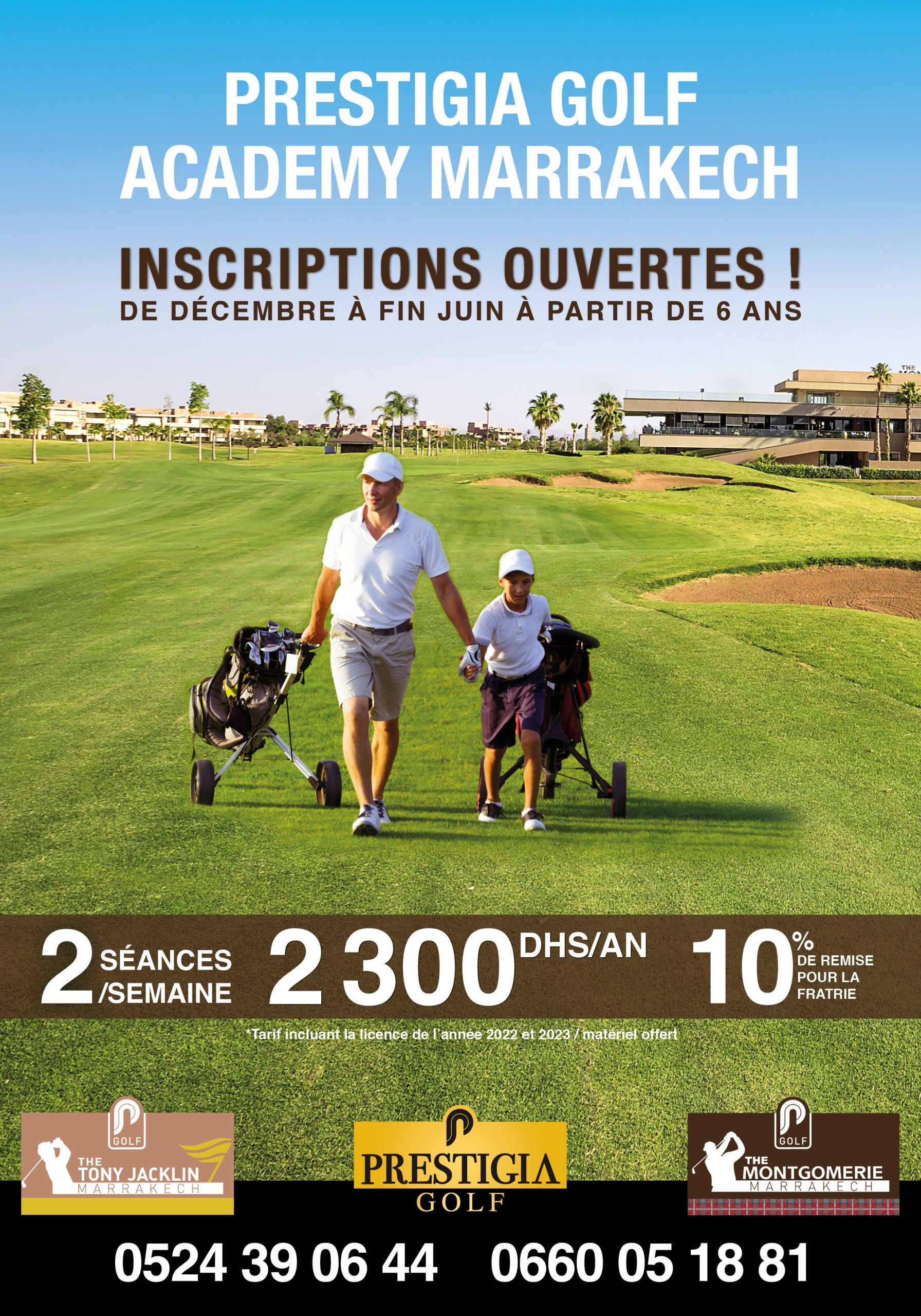 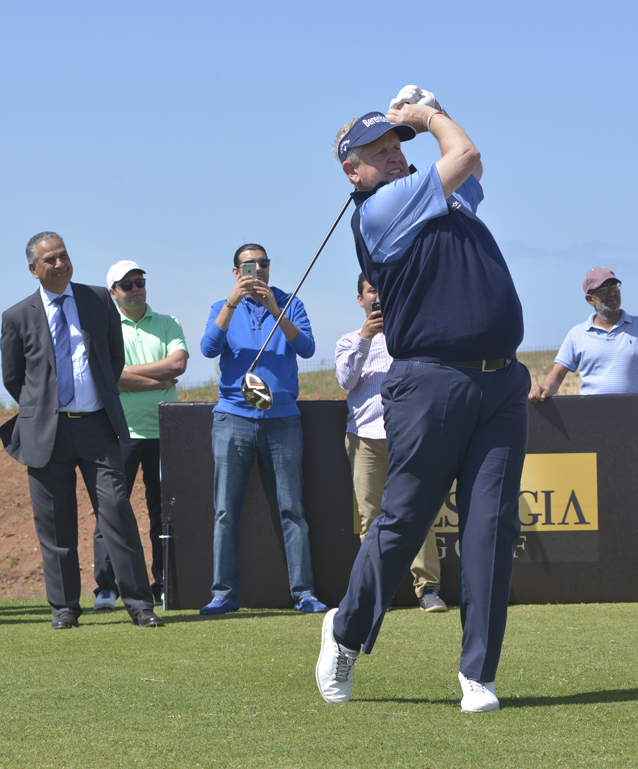 Opening of The Montgomerie Rabat Golf 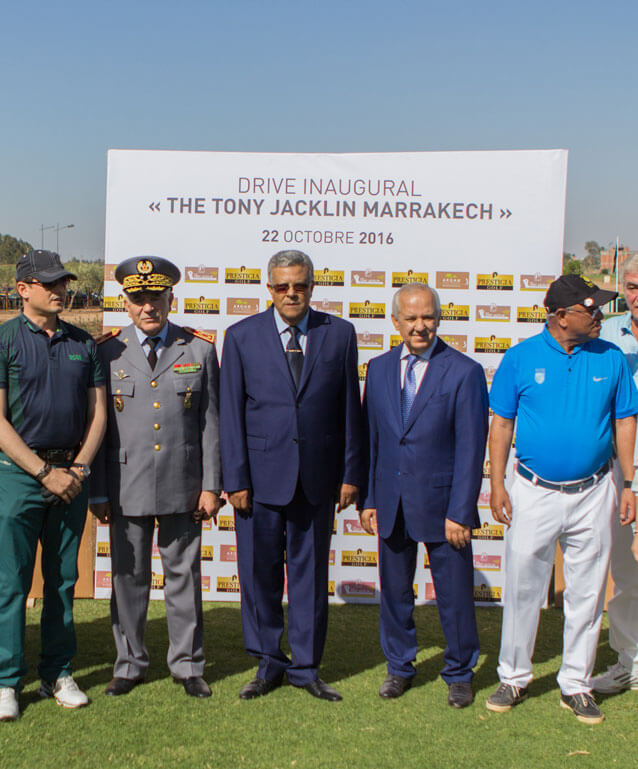